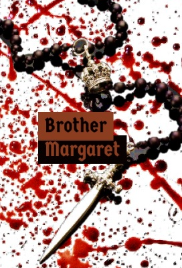 I will start with a concept. I haven't seen a lot of Vampire or undead monk movies. All I can reflect on is "Transilvania," "Twilight," and other parts connected with "Twilight." Must say, I am not the biggest fan of vampire movies, but this one was something different. I could say it was variety in my eyes. Maybe it is, or perhaps it is not a completely original story, though it was interesting to read-a cocktail mix. Now about the first ten pages. On the one hand, the first 2-3 pages were easy to read, but on the other hand, the reader might get lost easily. An action was already following at the beginning, which is fantastic, although hard to understand what is happening. Shortly, on the screen, everything would look impressive. Scene writing. The majority of the scenes are written well. Part, where the action was more, could separate it, even more, being more specific. In the beginning, I thought Brother Margaret was the villain. Type of dialogue and ideas, conversations about killing were confusing, and only after the 13th page, I fully understood the main character. Calm, understandable, and soft-that is a match. The gap was beautifully filled up with other characters. Along with the story, I had difficulties to read it. Lots of complicated words, however, a lot of action. Either there has to be good dialogue, either a lot of action. But I will admit, no big cons. The end was incomplete. The ending did not meet my expectations. Not saying "the end" should always end excellent or happy, NO! But the story could settle entirely differently. To me, it seemed CUT. Like the writer did not had time to finish it. Rushed, no explanation why so. Action after action, a conversation between family, and then you are waiting for the final countdown. Still, there was a final countdown; the only problem-it was short. As I said previously, the narrative was going right. It was flowing, but I can not process the ending. Suggest to rewrite or shape the ending; it should be better. There should be something more significant. 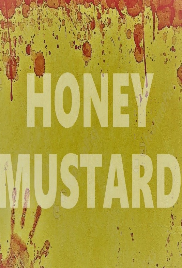 I liked the story. Powerful, with strong words-reality. That's what I like and especially in retro 80s style, which gives an entirely different taste than nowadays. It's interesting how people were thinking back then and if such a situation. Even more powerful if we know for sure that torturing back then was a nightmare. For example, the new Hollywood movie "Once upon in Hollywood." Maybe it wasn't a torturing in the end, but it shows the significant effect of the cruel world and the horrible violence people were ready for. What did people didn't do? This 80s retro style as a sweet strawberry on top of a chocolate cake. There's a variety of characters. Each is different, which is obvious. But each of them has a short life story behind. A writer has done some good work on that because not many movies show some behind story or simple "moments before." Characters' biography is not long. People do not like to read much. I personally very often write around three sentences in a character's biography. Most people the most like to read dialogues. Which doesn't take much time and pretty fast takes a lot of space on the page, but sometimes we are lazy. But we will talk more about dialogues a bit later. One more thing I wanted to mention is how good the characters are described. Some time spent on description shows the writers' skill immediately. The dialogue. We are here! Efficient words picked up. Very engaging, deliver is excellent. Clarity-very cleans, no words about that. And without a doubt, correct. It sucks you into the story. You are there, you see, you feel and live along with them. The dialogue completely attracts you from the first page as you read it. I would be a massive fan of such a writer. Love violence, which to me reflects as the biggest, but maybe as the only feeling in movies. Love Oldschool, 70's, 80's, 90's and 2000. Even more, if the retro style gives a stronger taste of earlier times. Now this story kind reminds me of Brad Pitt and Dicaprio. Gold for decades.

Brother Margaret feature
Genre: Action/Adventure
Logline: On the night of a blood moon, an undead monk comes to a shopping mall to revenge himself upon his vampiric kin.
0 Likes

Honey Mustard feature
Genre: Horror
Logline: A retro 80's style, home-invasion slasher about an unhinged waitress who stalks and torments a man and his family after not being tipped. But this isn't just any ordinary family.... Don't Breathe meets You're Next.
0 Likes 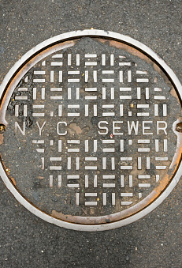 Teenage Mutant Ninja Turtles - Project: Dimension X feature
Genre: Sci-Fi/Fantasy,Action/Adventure,Comedy
Logline: The young turtles must adapt quickly to overcome a foe from their fathers past, who has discovered powerful new weapons for his thirst of destruction. Combining each ones strength, they will undertake their final test to try and save not one, but endless worlds.
0 Likes 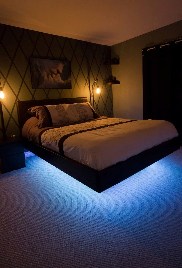 Aberrant feature
Genre: Sci-Fi/Fantasy,Romance,Drama
Logline: In a world much like ours, a woman is pulled into events that will forever change her life on her 25th birthday.
0 Likes

FENIX 2132 feature
Genre: Sci-Fi/Fantasy
Logline: After an influx of refugees leads to a viral epidemic, it's up to one boy who has hidden himself to save everyone in a future utopian city.
0 Likes 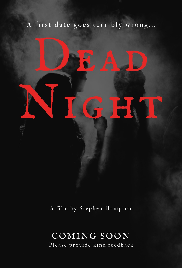 Dead Night feature
Genre: Horror,Comedy,Romance
Logline: A lonely young student desperate for love finds himself fighting for his life after a psychopathic girl holds him hostage after a first date
1 Likes 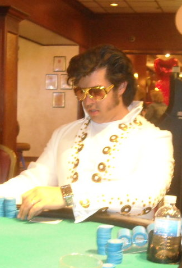 Via Graceland feature
Genre: Drama,Comedy
Logline: For Elvis obsessed gambler Eddie, the down and out may be the only way out.
0 Likes

An undead Monk goes to a shopping mall on the night of a blood moon to revenge himself upon his vampiric family when supported by random people.

When there's an introduction between a waitress with cons and a strange family with cons, everything is about to change when a waitress already has his experience.