I've read many scripts on many review sites. This is one of the best. I could see this being a movie. More importantly a movie I'd enjoy.

Speaking To The Dead feature
Genre: Drama,Horror,Mystery/Suspense
Logline: A young girl, devastated by her mother's murder, works with her spirit to bring her killer to justice, before anyone else dies.
0 Likes 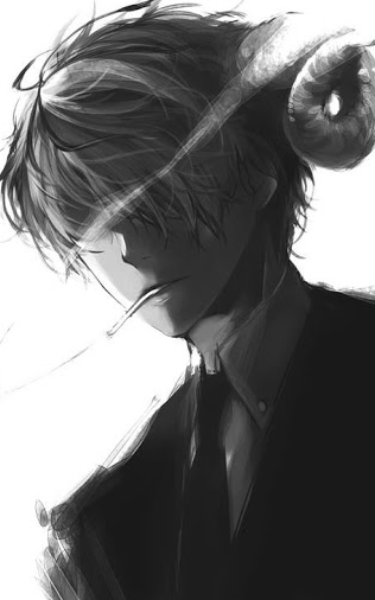 Mercy television
Genre: Crime,Drama,Sci-Fi/Fantasy
Logline: In Purgatory, a weary demon must justify the sins of a tormented soul to save her from eternal damnation.
0 Likes 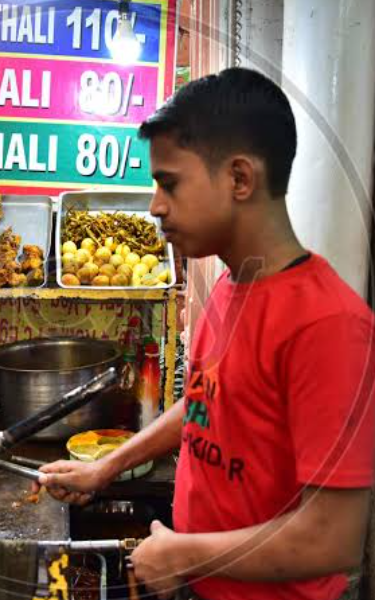 There are numerous problems in every aspect of screenwriting throughout. You begin on a VO without a character. Since the "Title appears: EQUAL" comes after the VO, there are no visuals. We'd be watching nothing, while listening to someone speak. Filmmaking is a visual medium. From your grammar, English is not your first language. You misuse words, and your sentences are not structured properly. "we assume the class of them" is incorrect. It should be "we assume their class." (Almost all of your dialogue has this problem.) "That's the truth" should not be there. It assumes everyone thinks like this person. They don't. Make the monologue personal to this character. Whoever that is. I am assuming it's the Boy. Transitions (Fade In, Cut to) and scene numbers are not necessary in a spec script. Why do none of your characters have names? Boy, Lil, One Girl, Guy, Vendor... It reeks unprofessional. Human beings have names. They have identities, which you do not give any description of. The Boy's first lines on camera "Hey you little moron" are rude. "Clean up the utensils... you stink". This paints a filthy picture of this stall. Why would anyone want to eat from a place that's filthy and the worker smells? The Boy has character issues. He feels and acts inferior. He is inferior. He stares at his female customers. A Lady asks directions, and he behaves like a thug. The worst is he find's superiority looking at the girl he admired, dead. From the way this is written. This seems to be the way the writer sees life. That's disturbing. You might want to read some books on screenwriting and professional screenplays. This has no structure, plot, three-dimensional characters, and none of the dialogue has a twinge of truth or realism. 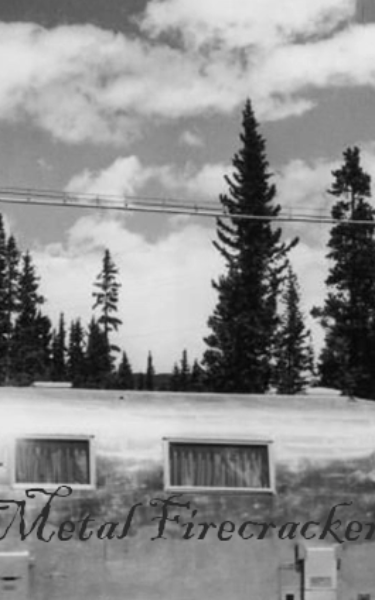 I would like to say I found one thing in this script to praise. I can not. The basic formatting was correct. However, there are numerous punctuation and grammar errors. Scenes in film are based on the ACTIONS of the characters. Not the dialogue of the character. There is a rule of screenwriting. If you can remove a scene and the audience is not lost, that scene should not be in the script the first place. Let's take your opening scene. Johnny and Jenny. He's in therapy. He's explaining about his weekend and he's going to propose. That is exposition dialogue. It's what new screenwriters do, because they can't show the characters in action. Does Johnny ever show up in Jenny's office again? No. Why do we see him there in the first place? If you started the story with Johnny and Amy driving to the resort, would we be missing information? No. Because there was nothing in the first scene that we needed to be told. We could be shown it all. Therapy Room - Talking no action. Packing - no action. Driving - no action. Resort Lobby - no action. Throughout the script, there's no action. The closest you come to an actual piece of action is Wilmar and Gordon pushing the red button. The story is about a couple who go to a resort, he's going to propose. Nothing happens to them. A woman is killed. A weirdo who doesn't speak to anyone is just walking around. There are characters introduced that mean nothing to Johnny and Amy's story. They don't impede their story. Johnny and Amy aren't even in the script all that much. The curse is kind of there. But, by the end, nothing made sense. That doesn't even matter. Because there's twenty something pages of people talking. Since this is all dialogue, it should at least be realistic. None of it is. "I'm a human girl..." Gordon is supposed to be in charge, and he approaches a mysterious man who says nothing, and Gordon doesn't call security? He just lets him roam around the children. When a character does not speak, you don't put the character name and ... You would just put an action "The man does not answer." or something to that effect. You need to start from scratch. Figure out the story you want to show the audience, and then show it to them. Don't think about what the characters are going to say. Think about what the characters are going to do.

All Around Excellent Work

Angie Baby Is A Special Psycho