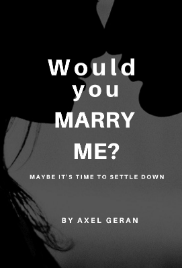 Would you marry me? feature
Genre: Thriller
Logline: A woman brings a man to her house after he proposes to marry her in a bar.
0 Likes

Chinelo Mgbeadichie completed a review for 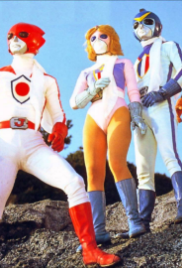 I must say this story is uncooked and completely disjointed. I am not sure the writer took time to go back and organise the plot. First it begins with Colin being sickly and meeting with a Mysterious Stranger, this Mysterious stranger appears at every sphere of the story and at the end of the story we are told the stranger is Colin. That does not make any sense, because at the beginning we saw Colin discussing with this same stranger. Also we don't have a proper description of the outfit the stranger is putting on until the end, that is when we know that his face is covered. This stranger throughout the story seemed like some supernatural force and suddenly at the end he appears to be just Colin. What happened to the sickly Colin we saw at the beginning? The Colin who needed a stick to walk with and then at the end he is walking normally as the stranger? Then what was the idea behind having the characters mention that their past was coming to haunt them? When there is no clarity of what this past looked like. It seemed from the story that they were actors only playing the role of superhero that is hardly any reason for anyone's past to haunt them. Furthermore at some point it seemed like they were police officers not actors. There is also no explanation as to what could be in their past or why Colin or any of the members of the team could have been targeted. Then I was expecting to see more into the lives of each of the characters but there was nothing. Even Geoff whom we saw his daughter and mother of his child, we didn't get to understand if the mother of his daughter was his wife or if they were divorced. Then the issue of the Go-getters was completely out of place because we don't know how or where they come in. And why the hell was there a red carpet in a former actor's memorial service? With all that paparazzi? I must say the story would have fared better had it been at an Award night inside of a memorial. Why also did we not see Colin's family during a memorial? Tommy tried to murder Goeff within the house? With so many people there? And where was everyone? Can I also add that Leslie seemed at some point to be drunk and then she was speaking so normally despite being under an influence. On a scale of 1 to 10 I rate this story 1.

Keith
Guess not everyone can be a fan haha. I do appreciate you reading Dynamic Squad. I have to say that writing a half hour is tough. Trying to get all the characters and plot going in under 40 pages, you have to pick and choose what you want to say in the first episode without revealing all your cards. I don't want to spoil anything, but maybe Colin and Mysterious Stranger aren't the same person. I don't think everything needs to be said in the pilot, but thats just me. Also Michael Jackson's and Whitney Houston's memorial service were very much like Colin's, amongst others, just wanted to throw that in there. But like all feedback, I will throw yours in with the rest and see where/how I would update the draft. Thank you.
reply 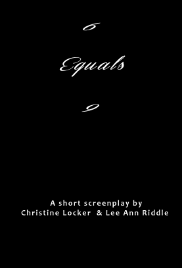 Six equals Nine short
Genre: Comedy,Crime
Logline: A cash drop off to apartment six goes horribly right when it should have been made to number nine.
0 Likes 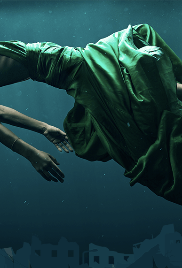 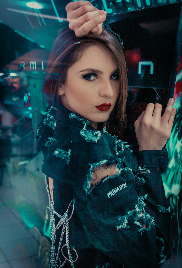 Power has a heart

More than a motherhen

Life on screen is a farce compared to reality.