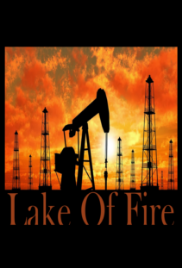 
A priest with military history takes it upon himself to save his town from the evil that befell it.
Good script with lots of turns. Interesting. Concept is good. The first 3 pages was interesting. It drew me in. The plot is good. The character is interesting but could be better. The dialogue is good. I spotted a few subtext which are great. But you just have to review and cut out excess fatty dialogue. Conflict is real and descriptions are awesome. Great way to paint a picture. Climax is good but could be better. The script reads well.
2 years ago | read more... 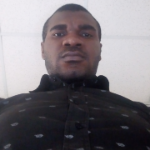 Any outside stuff in this script should consider the weather simply because it’s Alaska. If you are going to be technical about drilling and weaponry then do the same with the uniqu...
2 years ago | read more... 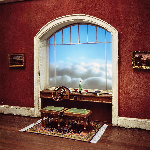 Rise
feature
By mike harper
On an Pan-Pacific flight, a supernatural creature plague passengers. They soon discover that this was a prelude to something much worse to come.

Lovely By Design
feature
By Raymond M
Live-action, animated sexually-charged dramedy depicting a relationship between an angry young man and an anime character that came to life.

The Kalgrig
feature
By Hansen Holland
After horrifying events, single-father Dug begins to suspect that his girlfriend is actually a monster of myth that tricks men into becoming her next meal. As events unfold we realize that Dug is being tricked by the monster, but she is not who we expect.