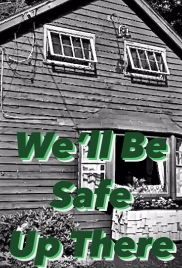 We'll Be Safe Up There

During the pandemic, a writer flees the city with his wife and brother to a cabin Upstate - and encounters a murderous cult.

As the global pandemic rages on, failed filmmaker Dev O'Rourke seizes an opportunity to flee New York City with social media influencer wife Izzy and grad-student brother Mac. What seems like the ideal writer's retreat turns out to be a living nightmare, however, as Dev starts to suspect that the small mountain community in Upstate New York might actually be a murderous cult. Timely and terrifying, this horror-thriller taps into very real modern fears of anti-science conspiracies and perverted religious group-think.

Well-written, promising cult slasher plagued by lack of character development and meandering scenes.
This has all the makings of a solid cult thriller. It's fun, creatively violent, and the plot is strong and doesn't deviate from the genre. That being said, there are a few elements the writer should consider. 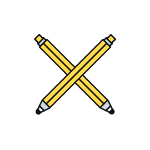 
Intense Graphic Horror
A pandemic has people confined to their homes in the city. A text arrives inviting a couple and their child to a vacation spot in the country, about 50 miles away. The text is from someone they trust, so they go. The man and woman are immediately killed but the boy escapes. Another couple, Dev and Izzy, friends of the victims, get the invite and take Dev’s younger brother with them. Because the cult wants to ritualize the blood-letting when the m...
7 months ago | read more... 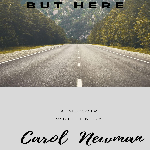 The cultists are at it again!
Here are my thoughts for your script:

1. Concept - Cults are one of the most overdone horror tropes in cinema, but you did have fun with the concept and it shows. The script seemed to be pretty inspired by the movie Midsommar as well.

2. Story - The story unfortunately needs some work. I could tell what main events were gonna take place several pages before they actually happened. However, kudos to the climax and ending as those were very s... 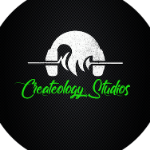 Good work. Good script. Enjoyable.
Yes, I really liked the idea. A well written and thought out tell with believable dialogue. This concept has been walked over and walked over so many times it's worn away a crater, so when I began reading, I was wondering would this story it fall smack bang into that crater as well. To my surprise, no it doesn't. I was actually quite staggered by the intriguing purpose of this murderous cult. They celebrate their own history to form a new ideolog...
8 months ago | read more...

However:
No script is without its... 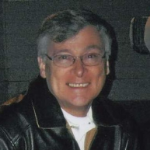 Excellent start, BUT it's missing the key ingredient: a theme.
There are solid bones here, but you're missing a key ingredient: it needs a theme. A theme is a rule of the universe that expresses moral value. The story then debates that ideal. The good news is, you've done what I consider to be the hard part of storytelling already. Now you just need to add the fun part: a theme for your story and a question for your characters to aim at and debate and answer. 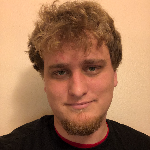 Horror project with a lot of upside with author still in base camp.
The overall concepts of this story could probably some interest in followers of this genre. You would have to suspend all sense of reality regarding scene and motivation set-ups. That’s okay if you’re into occult, blood, and putting yourself in the script.
There are a lot of script opportunities in this work, i.e. writing enhancement to the story. The writer does not take a lot of time in development of scene situations or real character develo...
8 months ago | read more... 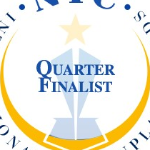 The script is beautifully executed & well written.
Greetings of the entire day Mr. Clay, I hope you are keeping yourself

sane, in these difficult times. First of all, I would like to

congratulate you on the well-written script. You are among the ones

world. I liked that very much. At the start of the script, I was quite

aware of the premises. As I started going through it, I came to know

FRANKENSTEIN (2020) (NON FINISHED)
feature
By Darren Turnbull
The Man Who Created A Monster.

Clowntdown to Doomsday
feature
By Blake Kirtley
Humanity is threatened when a downtrodden, suicidal clown microwaves PCP as a means of escape, leaving a hodgepodge crew of ill-suited individuals to restore order.

You're Not All There Is
feature
By Connor Davey
Darren is bullied by an abusive father. Inexplicably, he begins to transform.